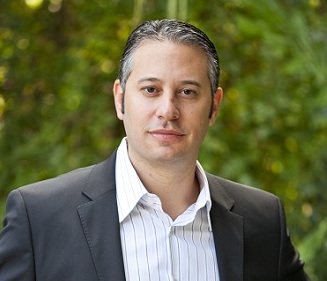 Attached is the PIP breast implant video clip – run on Univision news.  I discuss the problems that have become apparent with these French made silicone breast implants.  The implants may have been produced and distributed throughout the world over the past 20 years to as many as 400,000 patients.  The PIP silicone implants were never sold in the United States.  However, there are many women living in the United States who had their surgery in South or Central America or Europe that may be affected.  The clip also features a patient of mine who underwent a surgical procedure three weeks ago to remove the PIP breast implants with Mentor Memory Gel silicone implants.