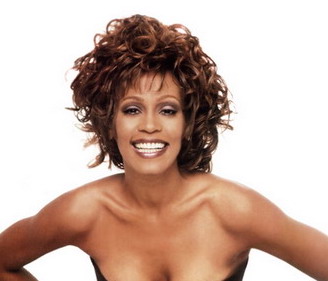 Whitney Houston reportedly went to a plastic surgeon for a face lift several weeks before her death.  She was denied the surgery because she apparently failed the medical clearance.  The exact reason she was not found to be a candidate for the surgery is not known at this time.  However, this story underlines the extreme importance of a medical history and examination prior to surgery.  This examination is often performed by the plastic surgeon during the consultation and additional medical work- up and testing as found to be necessary by the consulting surgeon.   Unfortunately this medical evaluation did not help to avoid the ultimate tragedy, but operating on her clearly could have been problematic.  The surgeon and medical staff exercised good judgement.

The plastic surgeon, Dr. Marc Mani, declined to perform a facelift on the “I Will Always Love You” singer when she failed a medical check for her heart, lung and liver, a source told the gossip site.

“She was concerned about her appearance and wanted a facelift,” the source said.

Houston was found dead in a bathtub at the Beverly Hilton hotel last Saturday.

The cause of death is yet to be determined pending toxicology tests but preliminary results revealed sedatives were found in the star’s system. Houston’s funeral takes place Saturday.

Prescription pill bottles of Xanax, Lorazepam, Valium and others were also said to be found by detectives.